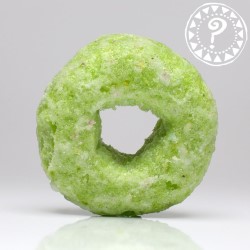 You know that friend that just won’t stop sleeping with their ex? Theatre Paradok presents a new piece all about that ex. Witty, honest and filled with self-destructive shenanigans, Water Fruit Loops follows Richard, a student who has found himself stuck in a time loop after hooking up with his ex. Rather than utilise the period for self-reflection, Richard jumps at the opportunity to keep hooking up with his ex. Until one day, he realises there’s an audience watching him, and that can mean only one thing. He has to go through a f*cking character arc.

Running from the 22nd to the 27th of August in theSpaceUK @ Niddry St (Upper Theatre) in Edinburgh, every day at 11am.

Get your tickets here!